Home»Blog»Microsoft Excel»What’s That Bird? Tracking the Endangered Species in Excel

What’s That Bird? Tracking the Endangered Species in Excel 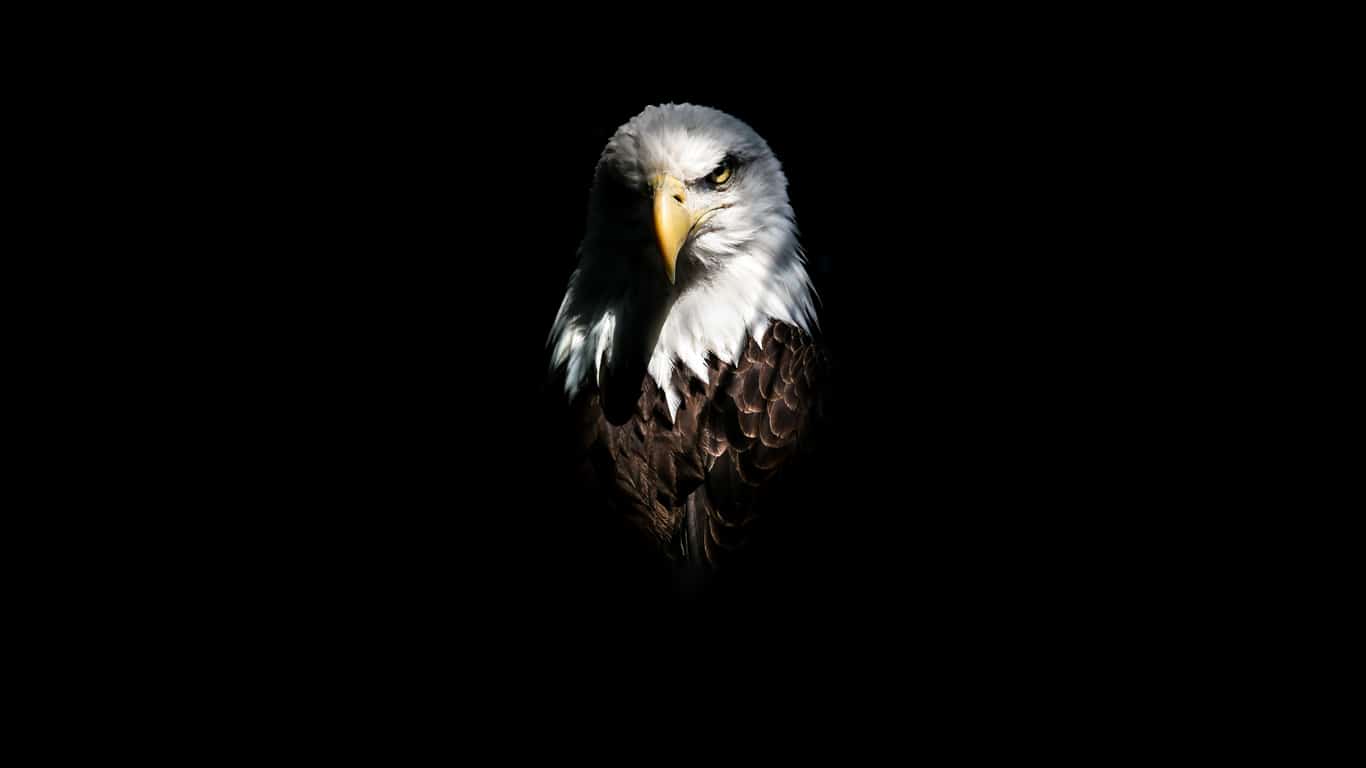 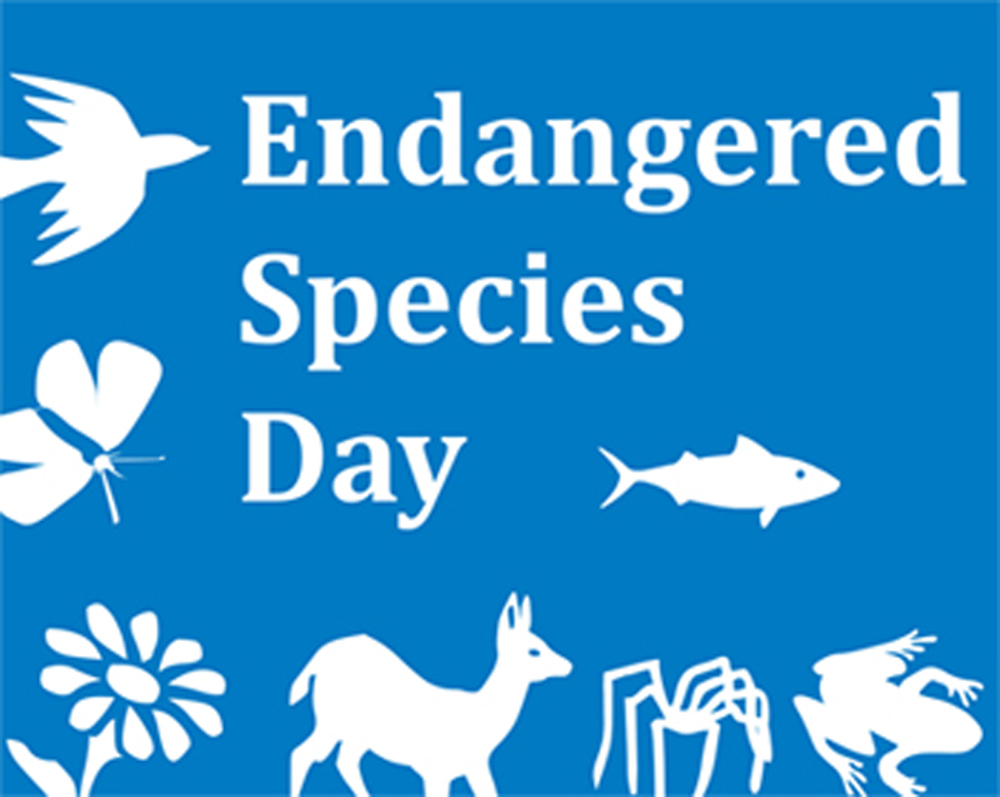 Today is National Endangered Species Day. Bird watchers and other lovers of nature know that what you don’t see is as important as what you do. By documenting sightings of endangered animals and keeping track by using an Excel spreadsheet, we can raise awareness and help bring change.

If you are a bird watcher you most likely have a notebook where you jot down your observations. You may spend hours waiting to catch a glance of that rare bird and if you are lucky, get some images.

All over the world, scientists and volunteers are tracking wild animals to ascertain the levels of endangered or rare species of animals. Many people track migration patterns as a way to determine the numbers of birds, insects such as Monarch Butterflies, or other animals are surviving in our ecologically challenged world.

As natural habitats become depleted many animals are losing their homes and their lives. Some scientists are tagging animals with GPS devices in order to keep an eye on the survival of migrating species.

You can become a part of these valuable studies. There are many sites online that request help from citizens of the world to monitor these declining populations.

Excel is a great way to document your sightings, whether you are watching birds, butterflies or are involved in more exotic searches for animals. By keeping a spreadsheet of the date, time and location where you have observed an endangered animal, you will be able to share this information with organizations that are working to prevent extinction and raise awareness of this cause.

Using a PDF to Excel converter allows you to import documents such as descriptions of the species, migration patterns and other valuable information. You can also add photographs.

Not only is this tracking method a useful tool, it is also educational for young people and a valuable lesson to teach your students. Not only do they learn about nature, but they learn how to use a spreadsheet and software. If we all paid more attention to the decline of our native species, no matter which country we lived in, maybe we would all work harder to clean up the environment and develop more ecologically sound practices. 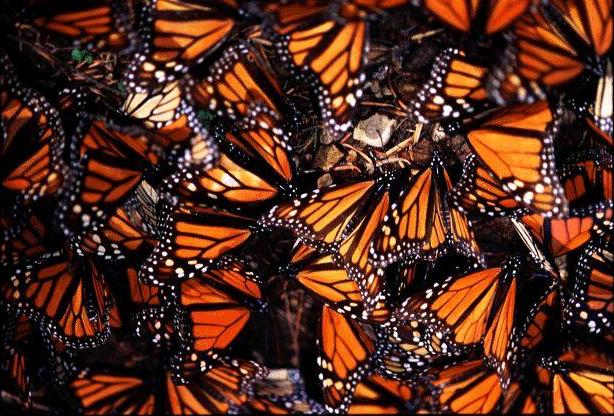 Let’s take the Monarch Butterfly as an example. Each year scientists track the monarch’s population in Mexico, where they migrate for the winter. The population has decreased significantly and is now 20 times smaller than it was in 1997. This little creature flies all the way from various parts of Canada and the United States to land on trees in Mexico. That sounds like a hardy little insect. Unfortunately, Monarchs only eat milkweed. This weed is being eradicated by farmers and the use of herbicides. Climate change is also affecting the butterfly.

This year, as the Monarchs make their way back to North America, pay attention. You can take part in a Monarch Watch migration and tagging program. Monarch Watch sells tags and provides an Excel spreadsheet to track your data. You can also track Monarch larvae through the Monarch Larvae Monitoring Site.

It’s a fun hobby for you and your family, and you will be doing a great thing for Mother Nature. After all, you are leaving this world for your children.