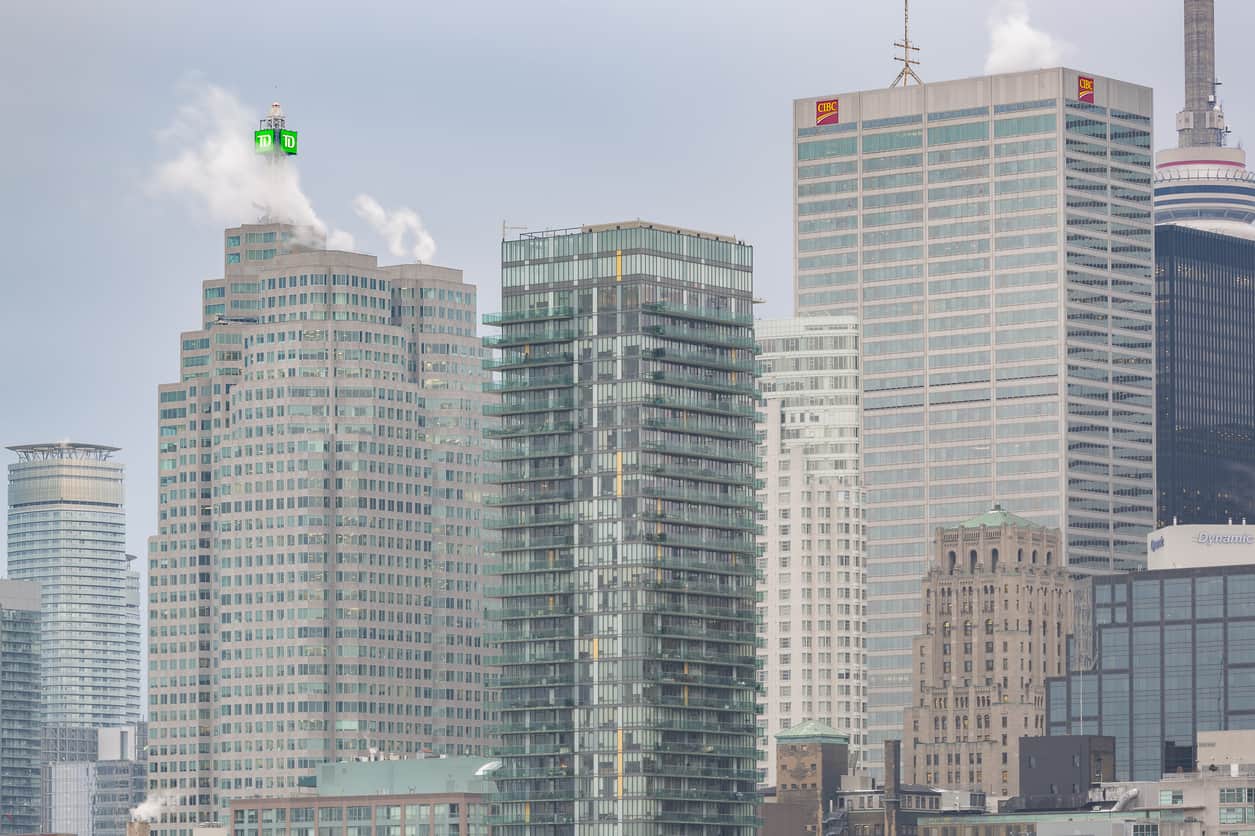 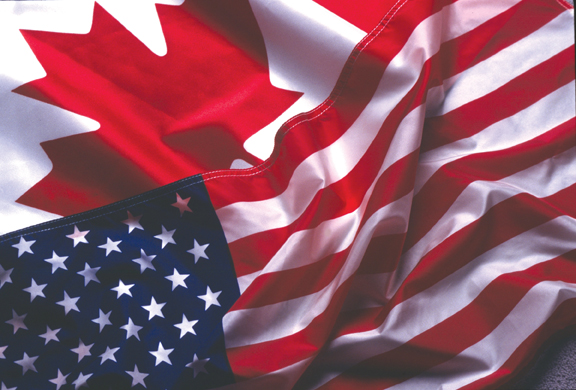 Our neighbors to the north are celebrating their national holiday today. We do business with Canadians on a regular basis. Canada’s official languages are English and French, but we all speak the same language when it comes to cross border relations and sharing information through the digital landscape and tools like Excel.

Canada Day or Fête du Canada celebrates the anniversary of the enactment of the British North America Act, 1867, which is now called the Constitution Act, 1867. Most Canadians simply refer to it as Canada’s birthday. It would be similar to our Independence Day on the Fourth of July, although we had a stronger break from Great Britain.

Many Canadian companies are subsidiaries of American corporations. Pretty much every major corporation in the United States has a Canadian Division. WalMart, Costco, Sears, and other department stores are in Canada. Target finally realised the benefit of doing business in Canada and recently opened a number of stores across the country. All the big car manufacturers have plants in Canada.

It works the other way, but less so. The iconic Canadian donut shop, Tim Hortons, is expanding into the states. There are approximately 400 locations in the U.S.

Canadians are crazy about Tim Hortons’ coffee and donuts and expats living in the U.S. are happy to see the chain in their new home. The corporation was started by Former Toronto Maple Leaf player Tim Horton and former Hamilton, Ontario police officer Ron Joyce in 1964. No cops and donut jokes here.

One area that Canada has excelled in is banking. According to Charles Calomiris, of Columbia University, the United States has suffered 16 banking crises since 1790, and Canada has had none. While American banks struggled in recent years and had to be bailed out, Canada’s banks were thriving. The country has much stricter banking regulations which protected the industry. 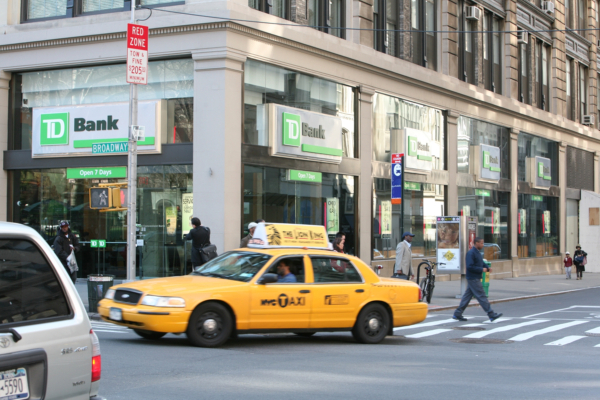 Canada’s top six banks are making inroads into the U.S. You may not even realize that these banking institutions are Canadian: 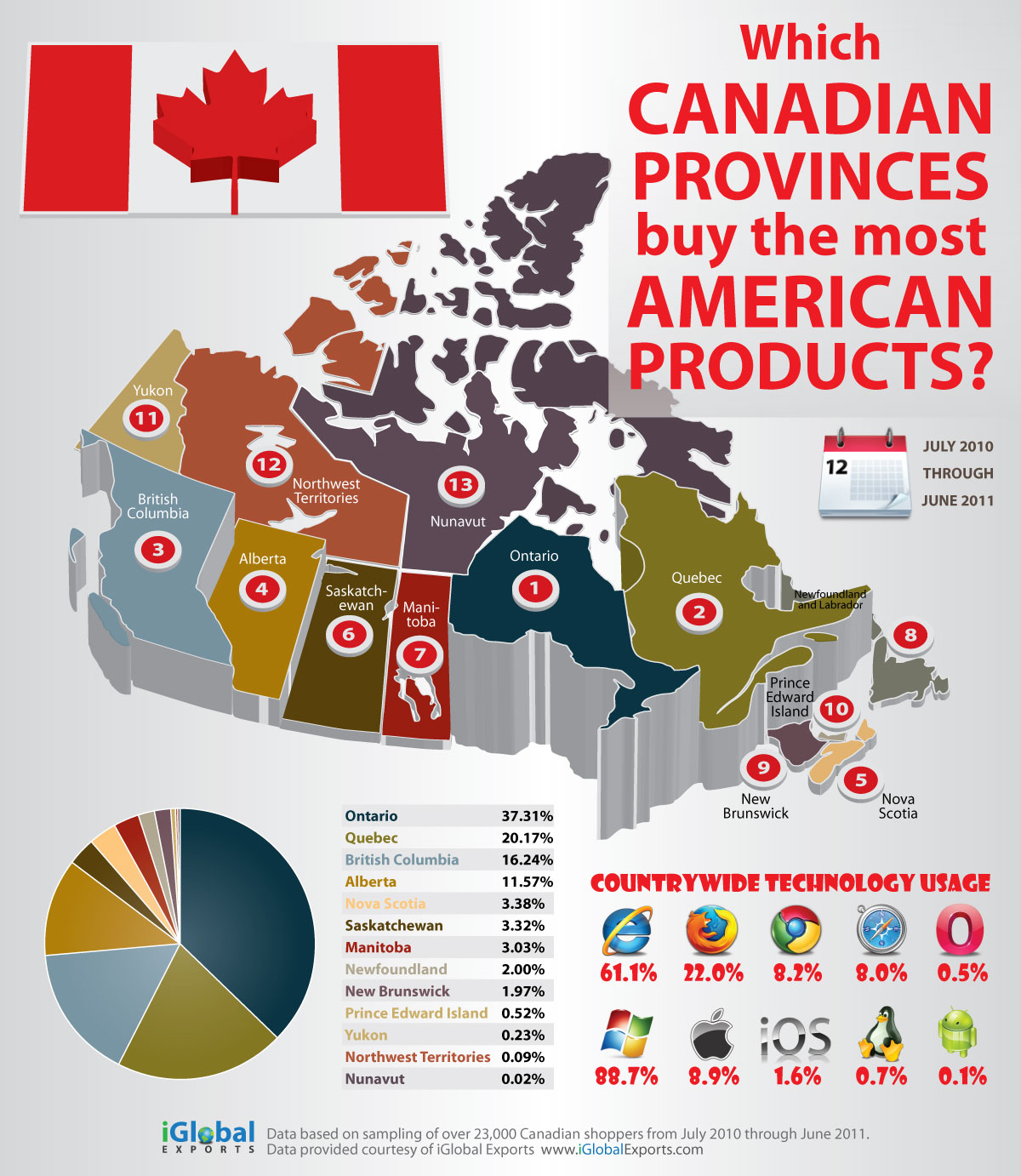 Canadians and Americans share more than a love of coffee and hockey. We share the world’s longest international border and we cross into each other’s countries for vacations, to visit families and to work.

Canadians cross the border on a regular basis to shop and take advantage of the lower prices, depending on the exchange rate. Canadian products are taxed much higher.

We work closely together. You may liaise with some colleagues in Canada if you are employed with a company that has branches north of the border. If you are sharing information and spreadsheets with your Canadian counterparts, a PDF to Excel converter is a great way to improve your time management and increase your effectiveness. Why not tell your Canadian co-workers about this great tool? They can purchase it just as easily and download it immediately onto their computer. Consider it a cross border thank you for being such good neighbors.