Home»Blog»Microsoft Excel»The US Open is here! Get the Stats that will help you Make Sense of the Final Grand Slam Tournament

The US Open is here! Get the Stats that will help you Make Sense of the Final Grand Slam Tournament 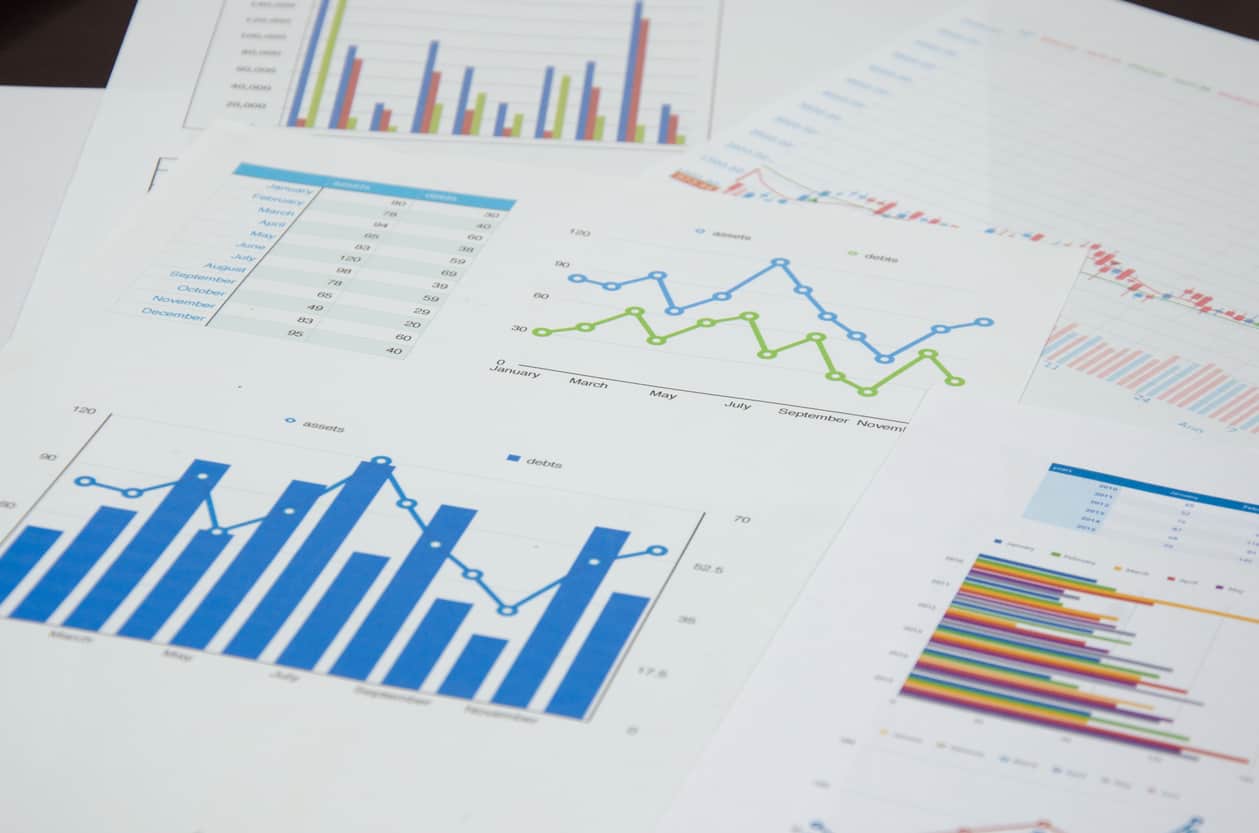 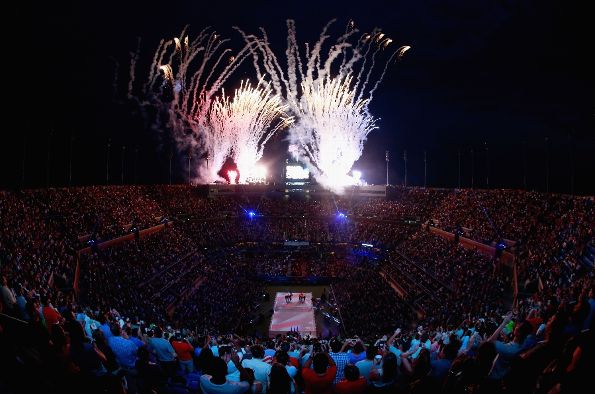 Tennis was invented as far back as the 12th century, but the modern game as we know it came to be in the mid-19th century. With close to 150 years of gameplay, tennis has a rich history, which is truly exemplified in the yearly tournament at the US Open, the tournament that has been held more than any of the other grand slams.
Naturally, all eyes are on reigning US Open champion Andy Murray following his spectacular win at Wimbledon. But the other members of the big four, Federer, Djokovic and Nadal, are never far behind and have advanced to the second round. While it’s always difficult to predict the results of such a key tournament statistics, empirical evidence of a player’s past performance can help.

Where do you get reliable and comprehensive Tennis stats? The first place to look at is the ATP World Tour Ranking and Statistics site. ATP gives you a plethora of current and historical match and player data, in PDF format. For example, check out this table detailing the performance of the top 200 ranked players in 2013. Other sources for Tennis stats include sites such as www.matchstat.com or www.coretennis.net .

Fortunately, there is no lack of data in the world of tennis, but how does one keep track of it all? And how can trends and patterns emerge from that statistical data? Murray at Wimbledon ranked first in both Second Serve Return Points Won, and Break Points Won. He also ranked second in both Aces and first Serve Return Points Won, yet in all the other categories he failed to rank in the top 5.(http://www.wimbledon.com/en_GB/scores/extrastats/brk_pts_con_ms.html)

So what exactly does all of this mean?

The easiest way of tracking and making sense of the data is using Microsoft Excel, which provides extensive charting and analysis tools. Most websites, however, offer data in other formats, such as PDF (This is what ATP gives you) or web-based (HTML) tables, as the current US Open website provides.  Extracting statistical data from PDF to Excel or from HTML to Excel can be done using a PDF to Excel Converter. Once the data is in Excel, the sky is the limit in terms of crunching and getting the most out of it. You can do anything from calculating moving averages to running highly sophisticated data analysis methods – the data is at your fingertips. Empowered by data and the information emerging from it, you will be able to isolate different stats in order to find what attributes truly affect success on the court. 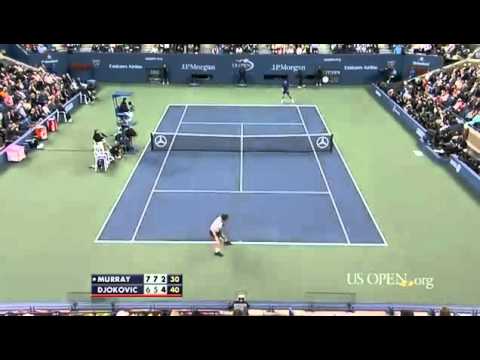 Highlights from last year’s US Open Final,
Djokovic vs. Murray