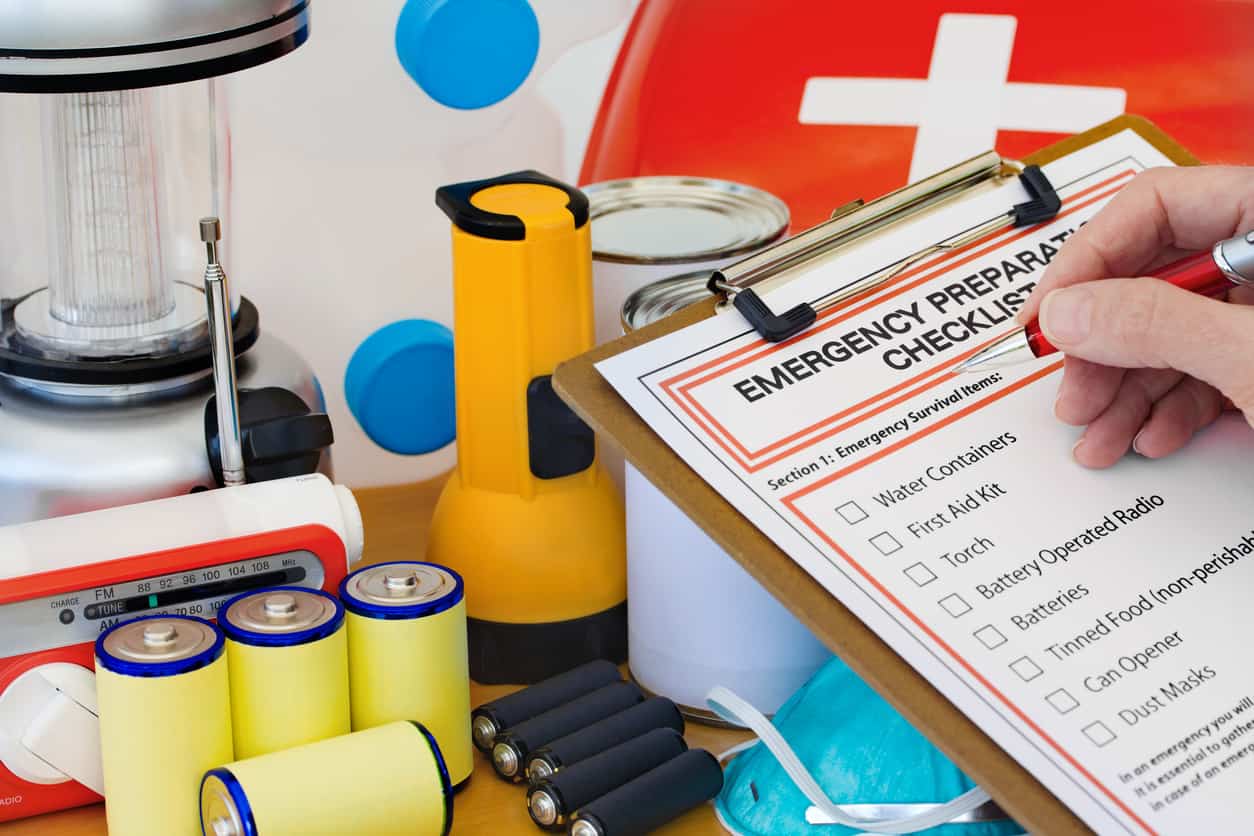 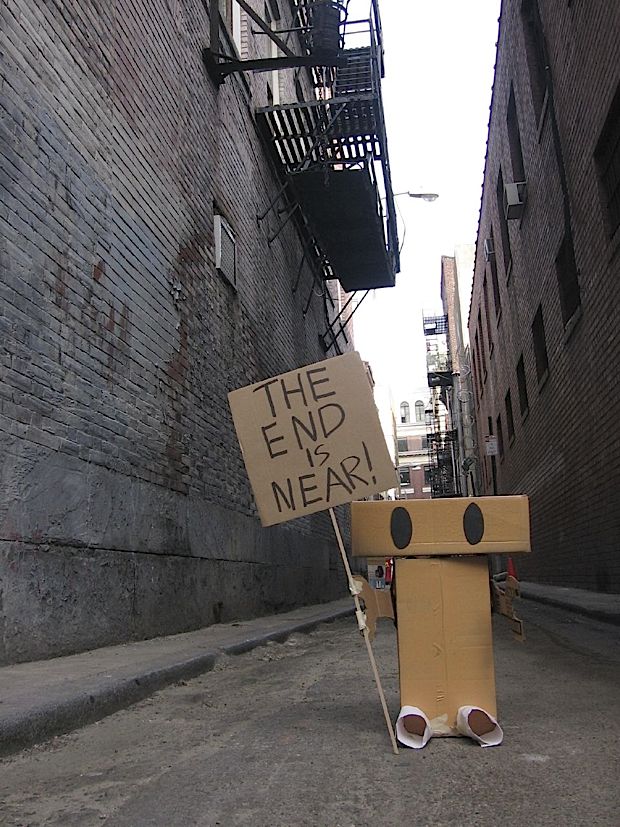 Some people like to be prepared for anything. Call it Doomsday, the Apocalypse, an economic meltdown, or End Times. Let’s not get carried away, but just in case, Excel is a great way to plan your doomsday prep kit.

We love to watch movies about the end of the world. This year there are a number of movies being released with an apocalyptic theme. Is it because we believe that these scenarios are really going to happen?

There is even a TV show on National Geographic called Doomsday Preppers. If you really want to delve into this lifestyle, attend Doomsday Expo USA in Denver, Colorado from June 27 to 29, 2013.

People have probably been predicting the end of the world since the beginning of what we know as life. The world was supposed to end last year, according to some people, but it didn’t. Even if you think that the people who prepare for the end are wacko, you’ll be the first one knocking on their shelter door when the time comes.

As we’ve written in the past, it can’t hurt to prepare for disaster. People of the Mormon faith are one of those groups that believe in getting ready in case something horrible happens.

You don’t have to be a fanatic or a doomsday prepper, but you can make sure that in the event of a natural disaster, war, riots or a breakdown of our system, that you aren’t struggling to survive.

By using Excel to make a list of all the things you will need and a PDF to Excel converter to increase the functionality of this software, you can relax knowing that you have supplies and processes in place to protect your family.

There must be something to this rather pessimistic way of thinking. Websites are popping up and books are being published all with a focus on gathering supplies and building a safe harbor for your family in order to survive catastrophic events. Life hack sites provide information on how to make something from nothing or adapt a product to a useful tool.

We’re pretty sure that there isn’t going to be a zombie attack, but let’s say something might happen, no one really knows. It can’t hurt to have a safe place for your family to gather. You don’t have to build a bunker, but a place in your basement is a good start.

Storing a cache of food and water that will last for months is also not a bad idea. That way, even if the power goes out for three days, you will have food. It may not be the tastiest meal, but it’s better than nothing. There are many companies that now cater to this burgeoning sub culture. Some of these products are excellent for everything from camping trips to a hiking trip in Costa Rica. If you get lost in the woods, you’ll be able to take care of yourself.

Planning your disaster kit requires you to make a lot of lists. Start your spreadsheet and don’t forget to include the following:

This is just the beginning of your planning. If you really believe this is going to happen you will need so much more. Start making your list of lifehacks and disaster preps now, before the power goes out!