Home»Blog»Resources»Secrets and Paranoia at Wikipedia

Secrets and Paranoia at Wikipedia 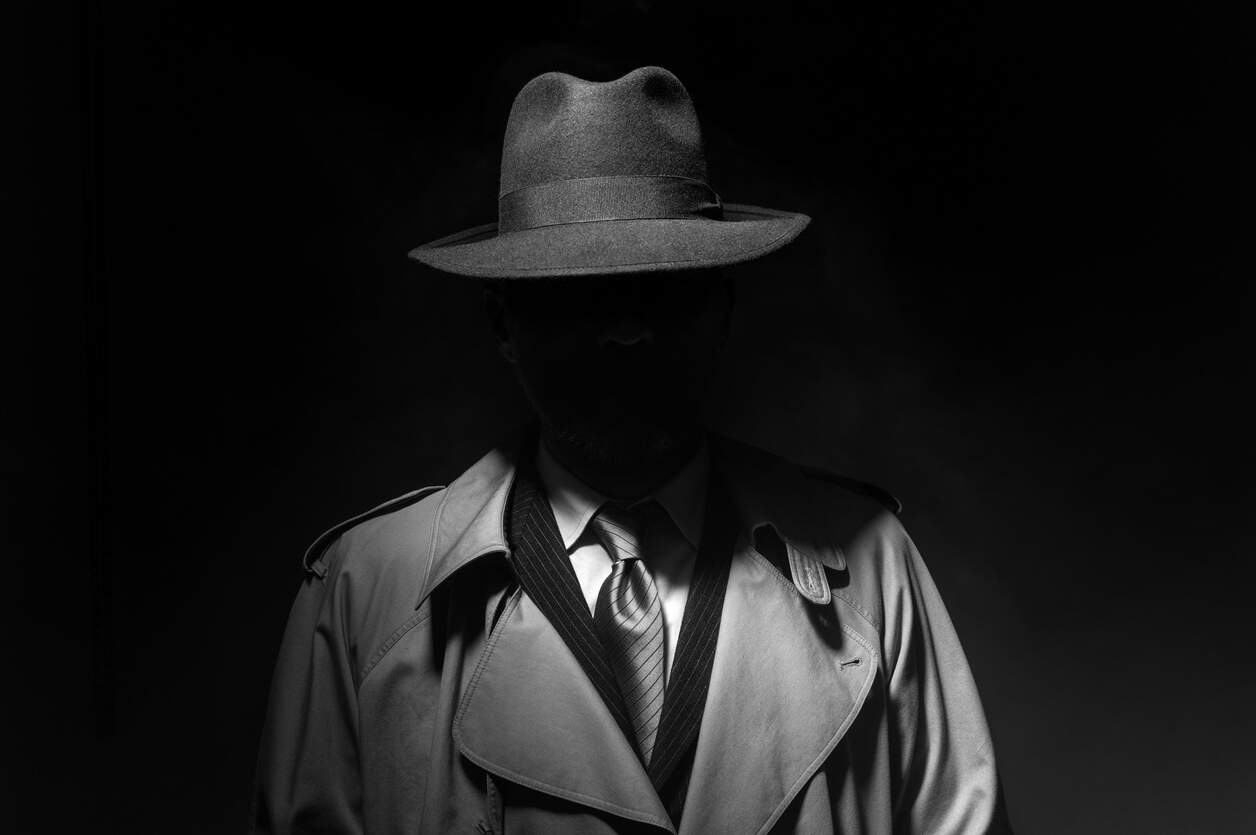 You have caused too much harm to justify us putting up with this kind of behavior much longer.–Jimbo Wales

What was the crime that this Wikipedia editor was guilty of? The story reads more like a high-school cat-fight more than the inner workings of the worlds biggest online encyclopedia.

Doesn’t sound like the Wiki we all know and love, does it? Well, ok, a growing number of people don’t love it at all, and in fact hold it under a great deal of suspicion, but that is getting ahead of ourselves.

Wikipedia is supposedly a site based on the ideals of cooperation, freedom of speech and friendly collaborative knowledge-building. Great and laudable ideas. The site has been hugely successful. In fact the site is referenced so much that many searches in Google provide Wikipedia as the first result.

Anyone is supposedly allowed to edit the content. The whole idea of a Wiki is that you or I can see something that needs correcting and just do it. No waiting for helplines and support tickets. Which is good because people believe in what is written so much there is a great responsibility on the part of the editors to get their facts right. Wikipedia stories could make or break a reputation.

That’s the idea, but in fact more people are coming out with stories that suggest Joe User has very little ability to do more than minor tweaks and in fact a cabal of powerful users control the site, paranoid and drunk on their own influence.

The quote above was Jimbo Wales attacking a previously respected user for revealing an email proving the existence of a secret mailing list that was being used to wield power in private. So much for “open”, eh?

Basically, Durova’s email showed that Bang Bang was indeed a wonderfully productive editor. She was sure this was all a put-on, that he was trying to gain the community’s “good faith” and destroy it from within. We’re not joking. This sort of extreme paranoia has become the norm among the Wikipedia inner circle.

Just to repeat, it seems Durova believed being a good editor was evidence of evil intent. Yeah, I had to read it twice too.

Where does that leave you and I? Can we trust Wikipedia? In many cases Wikipedia is the best source of information so what choice do we have?