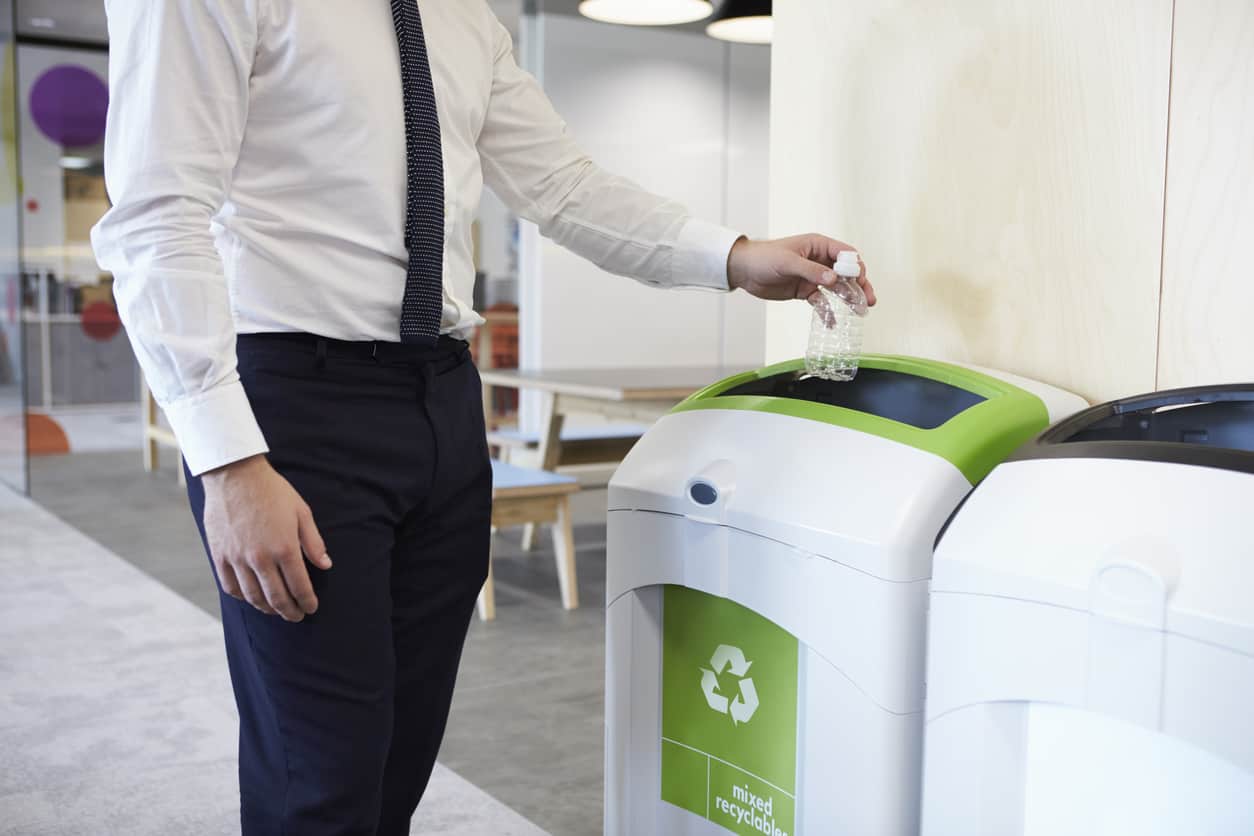 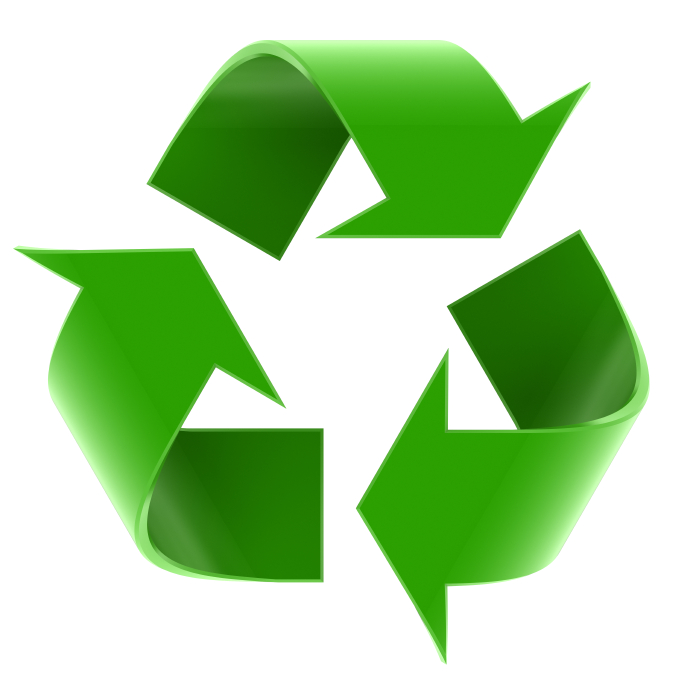 One of the most defining aspects of the 21st century is the fierce desire and need to protect our planet. From reducing air pollution with electric cars to going paperless with Excel and Word to recycling everything and anything that can be recycled, many of us are doing our part for a greener world. Recycling has a huge impact on the environment but many people cannot be bothered with it. That is why many workplaces have implemented fun recycling programs in order to promote environmental awareness.

A great way to get employees to toss their plastic bottles into the recycling bin and not the trashcans scattered throughout the office is to designate a basket-bottle area. A basket will hang from the wall, like a basketball basket, only instead of basketballs; everyone will throw their bottles in. It’s a very simple concept, but it can be that little bit of motivation missing in most people that can make them take the extra step to recycling. Making a game out of recycling can change everything.

One way of truly motivating employees to recycle is by holding a contest and offering a prize. It doesn’t really matter what the prize is or what the contest is all about, the main idea is to get everyone involved in recycling. In general, people are competitive, so there is no better way to get the ball rolling than to get everyone’s claws out. Contest ideas include collecting recyclable cans, bottles, and containers, coming up with a new and unique way for the office to recycle its supplies, and creating a useful item for the office with recycled items.

Though many offices are going as paperless as they can, there still always seem to be papers lying around. For starters, a fun program could be to try and get employees to reduce their paper use as much as possible. Second, employees can be instructed to dedicate the leftovers as scrap paper, or alternatively, to recycle. The idea is to throw away as little paper as possible.

With the right attitude your employees will soon not only be advocates of recycling but will also have loads of fun learning about recycling and making more environmentally friendly choices. Hopefully, the idea behind repurposing used things will lead to other ways of conserving and protecting our planet.