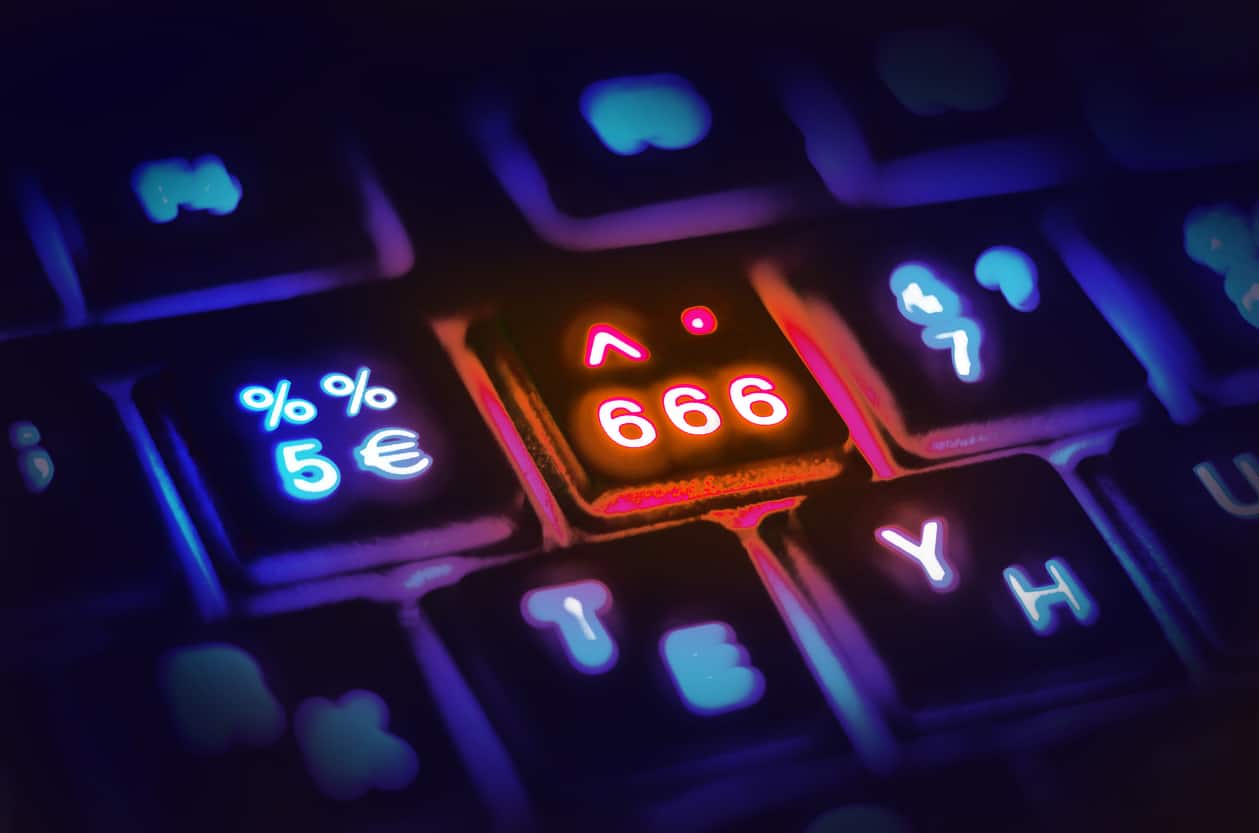 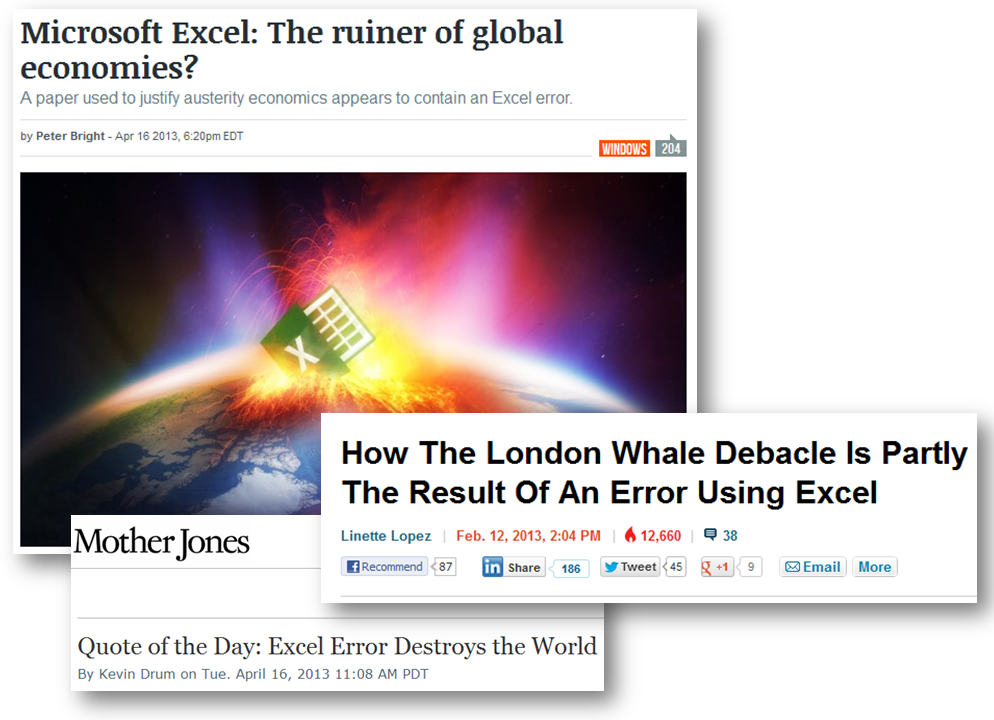 Excel is a wonderful tool. Most of us use spreadsheets in our business and even in our personal lives, but there are limitations. Let’s discuss the pros and cons of using this time tested software.

There are other spreadsheets, but Excel is the standard. The software was originally developed by Microsoft in 1982 as a program called Multiplan. By 1988, Excel was being marketed and was one of the success stories of Microsoft. By the time Excel 5.0 came out in 1993, the software was the go-to product for managing financials, project management, and tracking pretty much any kind of information.

Here is a fun piece of trivia – Prior to 2002, many Microsoft programs contained “Easter Eggs”. These were hidden little surprises, the kind of thing that geek people just love to do. Thanks to the interest in increased security and Microsoft’s Trustworthy Computing Initiative, these fun items are no longer a part of Microsoft products. Versions of Excel had various games you could play if you knew the right buttons to push. For example, Excel ’95 had a game called Hall of Tortured Souls. It’s kind of a shame we don’t have these treats anymore. 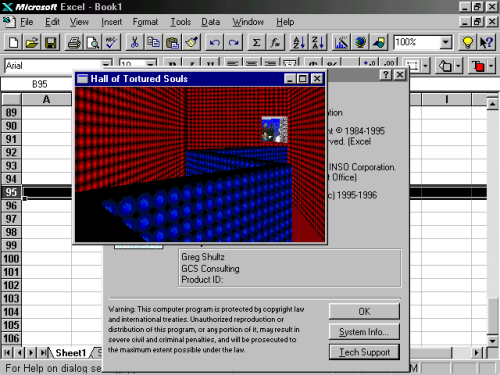 I think we all know why Excel put that game on there. Sometimes Excel can feel like a hall of tortured souls. If you are manually inputting data into Excel it can take hours and it is easy to make a mistake. An article was recently published on Forbes, titled, Microsoft’s Excel Might Be The Most Dangerous Software On The Planet. Don’t be fooled by the somewhat tongue in cheek title. Tim Worstall points out that without Excel we wouldn’t have the financial system that we have today. Wall Street wouldn’t exist without Excel. To that end, Worstall claims that we have to blame Excel for the financial crash of 2007.

Obviously Worstall is being facetious, but it isn’t all hyperbole, he mentions a case where a bank lost several billion dollars due to someone inputting the wrong numbers using manual cut and paste in Excel. Apparently Tim isn’t the only one who takes a shot at Excel, but still loves the program. Read Will Excel Destroy the World?

Time management and errors are the biggest issue with Excel and we probably don’t need to nitpik about any other little things. We aren’t here to get into formulas or sums or any of those issues, this is more about the big picture.

Using Excel manually leads to errors, it is time consuming and it is quite frankly boring if you are inputting in hundreds of numbers. And guess what? Boredom leads to inattention and that leads to mistakes. Maybe they need to sneak those hidden games back in there.

No worries, this problem is easy enough to solve. A PDF to Excel converter allows you to move those stacks of numbers; hundreds, even thousands of them into a spreadsheet from a PDF, Word or other file and in one fell swoop the job is done. 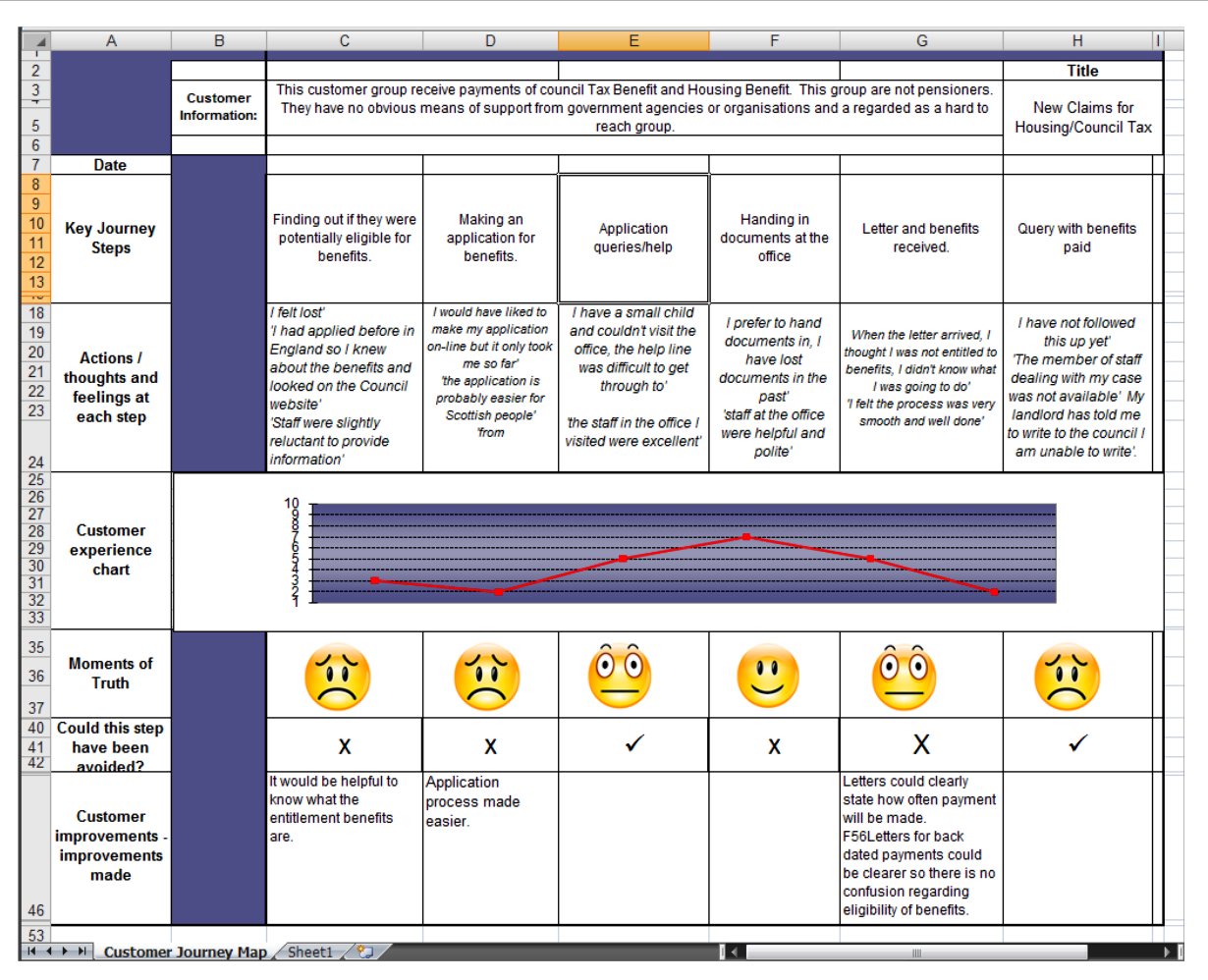 So that is one big pro, but it isn’t an Excel pro. Excel is a great tool on its own. It is standardized so that you can share spreadsheets with colleagues around the world. You can do all kind of things and if you only use it for small projects or the odd calculations or scheduling, it’s the way to go. In fact you can even use Excel to make a Pros and Cons or a Risk Vs. Rewards spreadsheet. The reward you’ll get from using a PDF to Excel converter to enhance your experience is more free time.